Kräusening to improve your homebrew lagers 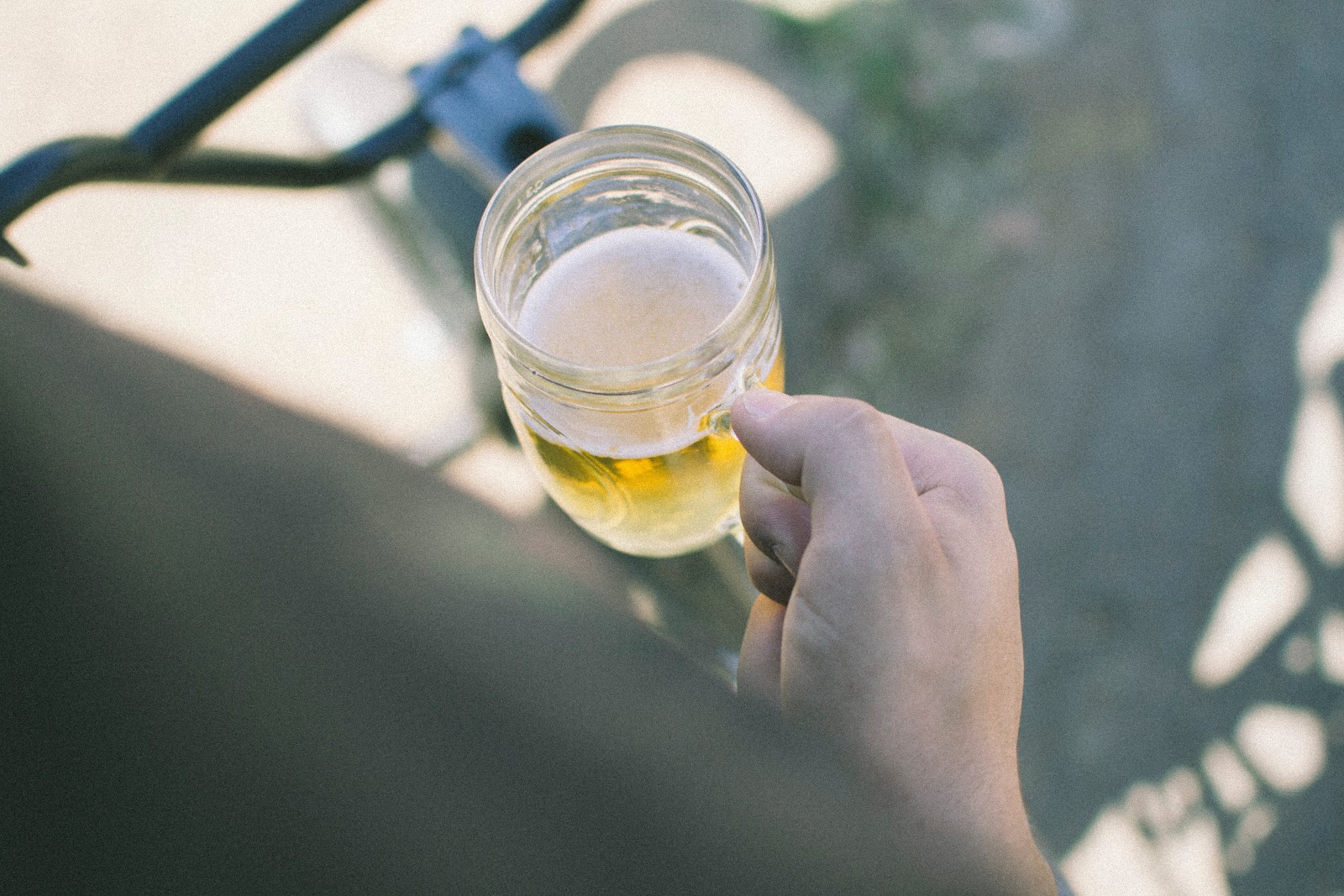 The word Kräusen, or high Kräusen refers to wort when it’s at its most active state of fermentation. Kräusening then is the process of adding a proportion of active wort to a fully fermented beer, prior to bottling, to carbonate it.

As you might have guessed from the name, it’s a technique that originates from Germany with its roots in their traditional lager brewing techniques. When Reinheitsgebot was introduced it stipulated that sugars not derived from malt could not be used to carbonate beers, and thus kräusening was the answer. Many breweries still use this technique today, including San Francisco's famous Anchor brewery for their multi award winning Anchor Steam Beer.

The technique is particularly popular when brewing lagers, as it has the following benefits over alternative carbonation techniques;


- It minimises the chances of off-flavours developing in your beer, the fresh, yeast inclusive, wort addition reduces levels of diacetyl, acetaldehyde and other by-products created when yeast is stressed.

- It will speed up the conditioning process of your lagers

These factors combined can significantly improve your lagers, and goes some way to explaining why Germany is widely regarded as the best lager producing country in the world. Producing typically dry, crisp, clean and fresh lagers with a solid malt flavour that are supremely drinkable.

Along with these lager specific benefits, there are also some secondary areas where the krausening technique can prove useful. For example to restart a stuck fermentation, or to improve the attenuation of high gravity beers where yeast can struggle.

How homebrewers can do this:

When kräusening, it is usual to add wort from the same recipe which is fine for breweries as they will often make exactly the same beer over and over again. For homebrewers though it presents a practicality problem as re-brewing identical recipes in succession rarely happens.

Therefore we have a few options, more suited to homebrewers;

Option 1: Brew out a slightly larger initial batch, for example 5.5 gallons instead of 5. Before pitching your yeast separate and store the additional ½ gallon of wort in the fridge in a sterile container. 24 hours before you want to pitch this back into your lager, aerate the wort and add yeast when both are at fermentation temperature. When the ‘small beer’ is at high krausen pitch it back into the larger one.

Option 2: Make a fresh new mini batch of ‘beer’. This can either be an identical recipe but in small scale (the size that you would want to pitch), or a quicker method is to hydrate, hop and boil some dried malt extract of the same OG as your lager, start fermentation and add into larger beer as above.

Option 3: If you’re well organised, and can plan your brews in advance, you can make adjustments to your first brew to accommodate a non-identical kräusening beer addition. For example you can make the original beer lighter/darker, more or less hoppy, higher/lower O.G to accommodate planned differences in the second beer. This means you can use the technique whilst producing two quite different styles.

One thing to consider when it comes to krausening is how much of the fermenting wort to add to your beer? In short this can be quite difficult to accurately predict, but as a basic rule of thumb you should typically be looking to raise the gravity by around 3 points. For simplicity, you can use the  kräusening calculator from Brewer’s Friend.

If you have any questions about anything above please pop them into the comments below, and let us know how you’ve got on when kräusening.

Posted in Brewing Techniques By c3